Wednesday and Thursday went without any major upsets, the only thing of note was that I spoke to a ticket office bod who’d been to “Fit for Nothing”. Apparently Mike Brown told the assembled throng that TOps have a job for life, that all of us currently working in the grade will go through to retirement as despite plans to automate three lines plus the W&C that will still leave 80% of trains needing a driver in the cab.

When asked if the same guarantee could be given to other grades, i.e. station staff and lower management, all he would say was they’d have to accept that modernization would mean changes. I'm so glad I moved from stations to trains when I did, I imagine that the mood must be pretty grim out there. 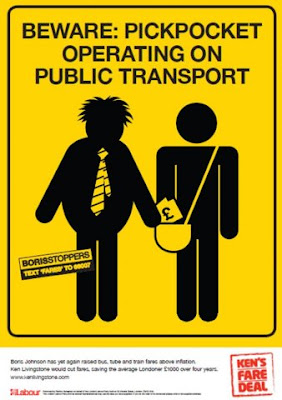